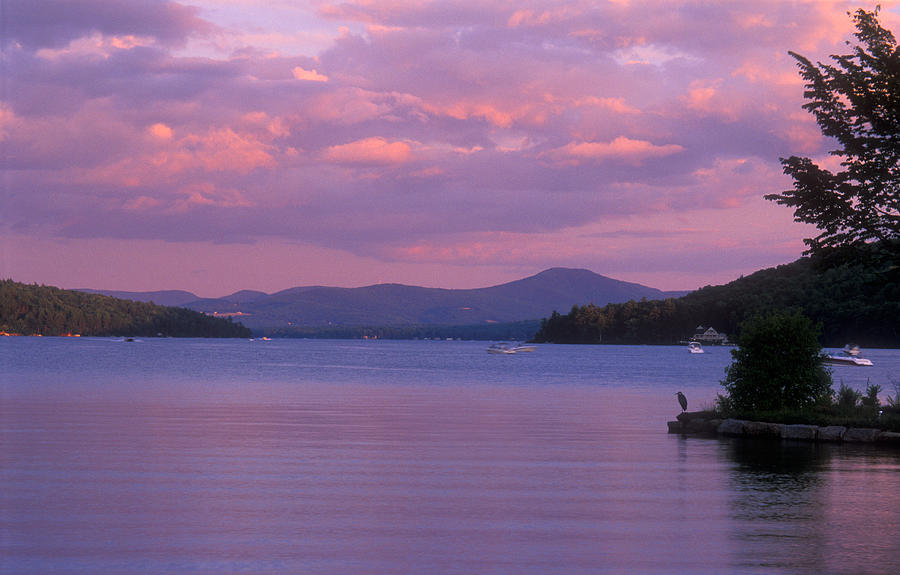 The ice runway in Alton Bay is closed after a very short season!  The ice became thick enough on the runway to land but due to various ice eaters protecting docks the taxiway couldn’t open limiting airplane movements and parking. The recent rain and forecast warm weather for the next two weeks made it impossible to safely keep the airport open!

The Flight Deck restaurant located at the Keene airport is closing for good the middle of March. The lease was up after five years and the restaurant owner and the town could not come to terms for a new lease. It was a good run for the Flight Deck and we will miss it! This may be old new to some of you but I didn’t want to put it out until all the negotiations were finally completed and a dead end was reached.

There is, however, a light at the end of the tunnel. In discussions with the KEENE airport manager David Hickling, it was indicated that a new restaurant operator may be at hand. If a deal can be reached with this potential new tenant David thinks it would be possible to have the new restaurant open in May!

A rumor has circulated that the Midfield Café in Nashua was also closing.  There is no truth to this rumor and Sandy told me the restaurant is alive and doing well. The restaurant is open every day except Monday and Tuesday! Good news for all concerned!